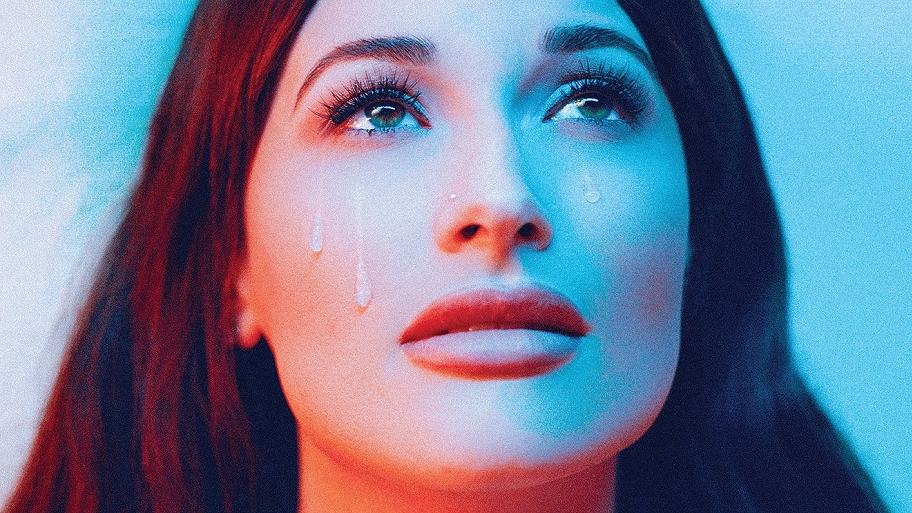 The song features on the soundtrack of the new biopic of Elvis Presley, alongside Måneskin’s If I Can Dream, Eminem and CeeLo Green’s The King And I, Diplo and Swae Lee’s Tupelo Shuffle, Doja Cat’s Vegas, and Austin Butler’s rendition of Trouble.

Musgraves' cover of Can't Help Falling In Love was first teased by director Baz Luhrmann at the Met Gala red carpet last month. Musgraves then confirmed the song at the same event.

Musgraves recently captioned on Instagram, “Re-imagining one of the most iconic songs in history was such an honour and adventure. This is one of those songs that will always stand the test of flash and trends. One that feels like there couldn’t possibly have been a time when it didn’t exist. Ian Fitchuk and I sat down at the piano, and this was our first take. Recorded by Daniel Tashian in his home studio/produced by us three and the great Baz Luhrmann.”

She also tweeted, “The first cassette I ever got was Elvis and I was **swooning**.” And later retweeted a video of that very moment, which you can watch below.

The original tune was written by Hugo Peretti, Luigi Creatore and George David Weiss and recorded by Presley for his 1961 Blue Hawaii album from the film of the same name. The song peaked at #3 on the Australia ARIA chart and was a hit worldwide.

Keep up to date with Kacey Musgraves on her Facebook page here.