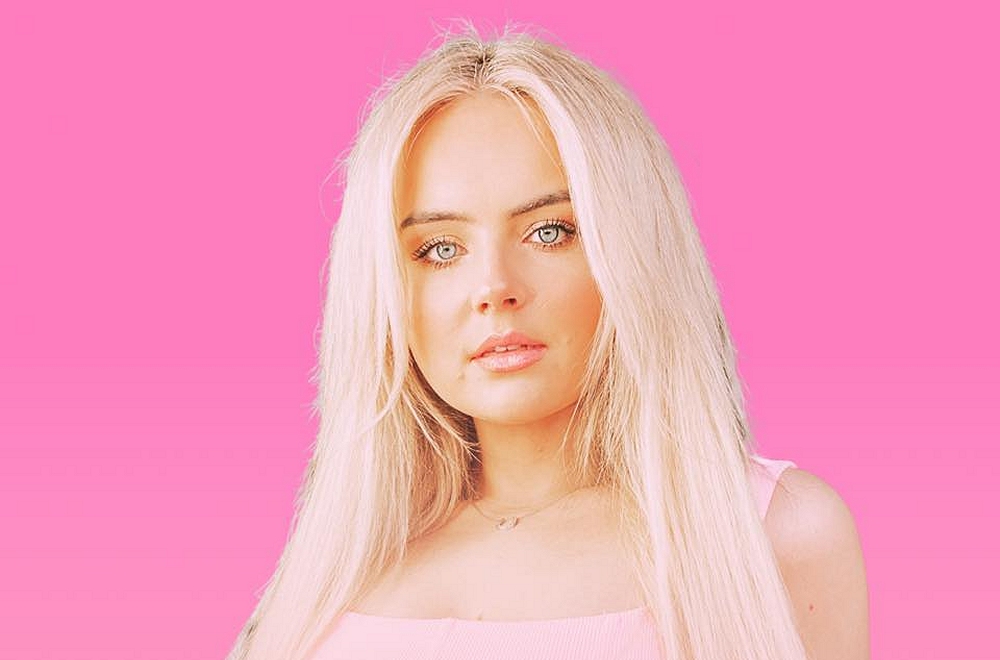 Country-pop singer-songwriter, Cassidy Rae Gaiter is set to release her punchy new single, Ex Whatever this Friday – and we have your first listen ahead of its official release in this exclusive premiere.

Written about an on again off again, Ex Whatever was produced by Andy Mak. It's our Song of the Day!

“I wrote the track just before the pandemic in Nashville with a few of my close friends. The song writing process was actually super smooth and we found it almost wrote itself! Which is always an amazing feeling!” Cassidy says. “I had the privilege to work with my favourite producer here in Australia. Andy and I had previously collaborated on my last single Boy Like That and he just understood the sound I was going for immediately and it ended up being the best experience, so I just knew he was exactly the person I wanted to produce Ex Whatever.”

Hailing from Adelaide, South Australia, Cassidy is also an award-winning musical theatre performer, who holds a Bachelor of Music degree. She did her first show at 5 and later competed in local talent quests. Most recently, she starred in musicals such as Mamma Mia (2020), Hello Girls (2021) and Betty Blue Eyes (2022). Cassidy has also appeared in numerous film/television projects and even had the occasional modelling assignment.

She began writing poetry before turning to writing songs, adding her skills in guitar and keyboard to create a melody. Her six-track debut EP Shake It, Don’t Fake It hit #1 on the country album chart on iTunes in 2017, as did her singles Puttin’ on a Show, All the Feels and Boy Like That.

Boys Like That was nominated for ‘Best Music Video’ and ‘Best Female Country Single’ at the SA Music Awards in 2020. Cassidy was also a top 10 Starmaker finalist in both 2017 and 2018.

Cassidy finds inspiration in many places and has travelled, performed, and lived extensively throughout Australia, USA, and Europe all of which has greatly influenced her creative style and process. Moving to Nashville, Tennessee in 2020 was a dream come true and allowed her to write, collaborate, record, and perform all over Southern USA. Unfortunately, due to the global pandemic, Cassidy had to cut short her residence and return to Adelaide.

Listen to Ex Whatever below!