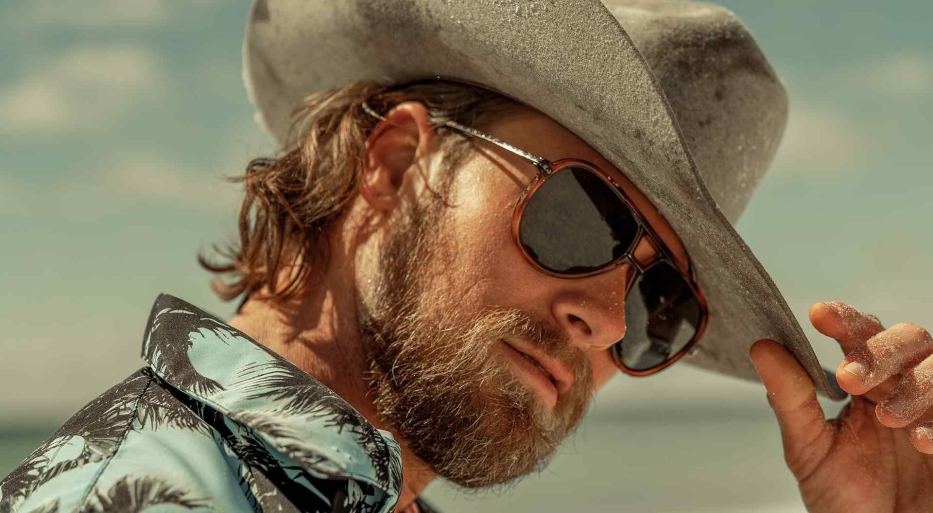 There’s good news for those who can’t get to Nashville before the final performance of May We All: A New Country Musical on Sunday, June 26, with Lively McCabe Entertainment and Cobra Productions having announced plans for a concept album.

May We All is “a story of disappearing small-town America as seen through the hopeful eyes of its youth,” according to the press release. It follows an aspiring country singer named Jenna Coates, who reluctantly returns home to small-town Harmony, Tennessee after trying to make a career in Nashville, ultimately to discover that her roots may take her a lot further than her dreams.

May We All was first announced in October 2019 as a musical, with a developmental production at Memphis’ Playhouse in the Square in 2020, to have been followed by an official Nashville premiere in 2021. Pushed back due to the COVID-19 pandemic, the musical began its world premiere engagement at Tennessee Performing Arts Centre in Nashville on June 7.

“May We All started as a dream between my cousin Stephen and I years ago, and I'm so proud we were able to bring it to life in a city that means so much to Country music - the true heart of this musical," shares the show’s co-producer Brian Kelley of country duo Florida Georgia Line. “To our crazy talented cast and special guests who have given their all – thank you. We hoped everyone could find a little bit of themselves in the sweet town of Harmony, and each and every person who's taken the time to come see the show has meant so much to us. A big thanks to our crew for keeping this production rolling, and to our partner Michael Barra, we could not have done this without you. This first run is only the beginning, and we can't wait for what's to come!"

The jukebox musical will soon tour cities across the US with dates to be announced.

"All of us at Tennessee Performing Arts Centre are grateful for the opportunity to host the World Premiere engagement of May We All here in Nashville," says Jennifer Turner, TPAC President and CEO. "We wish all our friends from Harmony the best of luck as they take their next steps in this exciting journey, and we hope to see them again soon on the road or even back in Music City one day. After all, who says you can't go home?"

The musical is also set to be expanded into a movie as directed by Andy Fickman, whose directional credits include She’s The Man (2006), Race to Witch Mountain (2009) and Paul Blart: Mall Cop 2 (2015). The film does not yet have a projected release date.

Kelley said, “My partners and I are really excited to welcome Andy to the May We All fam! Not only do we connect on a country music-lovin’ level, but I admire his work as a director and truly believe he’ll bring the heart of our script to life. It’s been a long time coming and I can’t wait for everyone to finally be able to enjoy May We All – from the stage to the big screen.”

Fickman added, “The script uses powerful, heart-warming songs from some of country music’s most celebrated artists to examine the complexities of how our hometown shape and mould our hopes and aspirations. I can’t wait for the world to join us on his uplifting, musical journey.”

More information at May We All the Musical