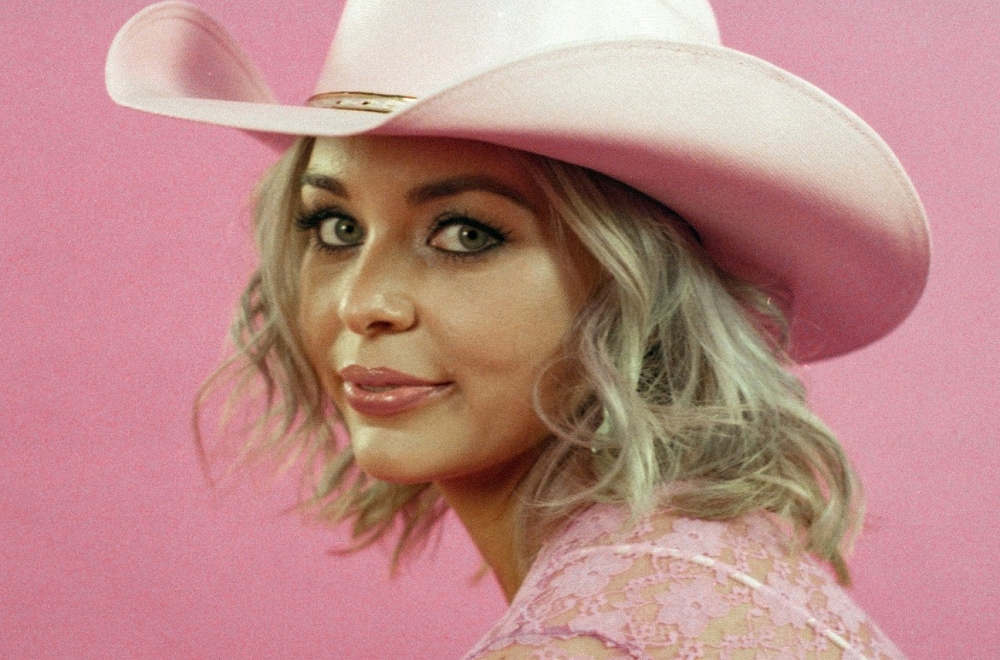 2022 Toyota Star Maker, Max Jackson has released her first single since taking home the win. Co-written with Rod McCormack, Runnin' is a relatable song about the sacrifices we all make when going after our dreams and how we wouldn’t have it any other way.

Jackson says, “I wrote [Runnin'] to play at the Toyota Star Maker Grand Final. I truly believe that it had a big hand in helping me take out the title. I specifically wanted a song that was from the heart and felt authentic to me but would be a really energetic and powerful song to play in my live sets. I wanted it to really get the crowd going.”

Runnin’ follows her 2021 release A Lot To Love.

Raised on country music in the small town of Coonamble, NSW, Jackson has been forging her way to a successful career, stepping from talent quests, to graduating from both the Talent Development Project (CEO Mary Lopez), and the Country Music Association of Australia’s The Academy of Country Music to being part of a successful group The Apprentices (2012).

Inspired by female writers who really have something to say, like Kacey Musgraves, Alanis Morissette, Sheryl Crowe and Dolly Parton, Jackson has been happy as a behind-the-scenes songwriter, honing her craft, and taking trips to Nashville and Los Angeles, and writing with international and Australian artists. A highlight was a co-write with Nashville-based pop artist Svrcina on the song Astronomical which has had over 3.4 million YouTube views to date (*May 2022) and was included in the smash US, The CW Television Network TV Series, Legacies.

Jackson released her debut album (as well as its deluxe edition with three extra songs) in 2020. The album features the singles Bad Idea, Song Girl, Saturday, How To Love A Girl and the title track, Life Of The Party. She also released a Christmas album in 2017.

Having just returned from Nashville CMA Fest as part of her Toyota Star Maker prize, Jackson said, "It was out of this world. Thanks to CMA and Chris Watson Travel, I had tickets to the four big shows; saw my favourite artists play and felt so inspired. I played on the Spotlight Stage, and the International Songwriters’ Round on the CMA Close Up Stage with 2013 Star Maker NZ’s Kaylee Bell, UK artist Twinnie and Kenny Foster; wrote a bunch of new songs and played at the famous Bluebird Café, thanks to Aussie expat, Phil Barton, who also arranged a co-write for me with him and 2001 Star Maker Kylie Sackley."