Hot 50 Chart: Kaylee Bell At #1 For The Second Week 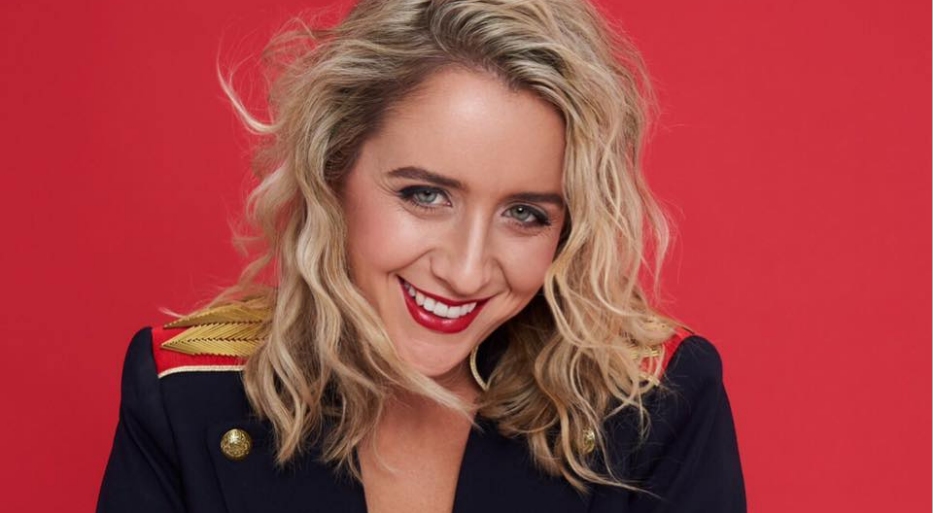 Keith by Kaylee Bell is #1 on the Countrytown Hot 50 Country Airplay Chart for the second consecutive week, followed by What You Make It by The Wolfe Brothers at #2. Country Boys by James Johnston slips to #3, ahead of The Kind of Love We Make by our Artist of the Week, Luke Combs – which makes its debut at a WHOPPING #4 this week!

Country Outta My Girl by Morgan Evans is at #5, followed by What Am I Gonna Do by Taylor Moss (#6), Trouble With A Heartbreak by Jason Aldean (#7) and Young Lovers by Andrew Swift (#8) and What Brought You Back by Brad Cox (#9). Nothing But Wild by Amy Sheppard completes the top 10 – you can watch her stellar music video here!

Miss You No More by Bella Mackenzie leaps eleven spots to hit #19, ahead of Take My Name by Parmalee which jumps a HUGE 25 spots (#20)! Other songs gaining momentum include Never Wanted To Be That Girl by Carly Pearce and Ashley McBryde (#23), More Than Friends by Billie-Jo Porter (#33) and Thinking ‘Bout You by Dustin Lynch featuring MacKenzie Porter (#43) .

Apart from Combs, Like I Love Country Music by Kane Brown is the week’s highest new entry, coming in at #27. Gaslighter by Wesley Dean (#45), Making Up For Lost Wine by Amber Lawrence (#46) and 5 Foot 9 by Tyler Hubbard (#47) also debut.

Follow our COUNTRYTOWN playlists on Spotify including the entire Hot 50 list now.
Check out the whole Country Hot 50 here.