Artist Of The Week: Luke Combs 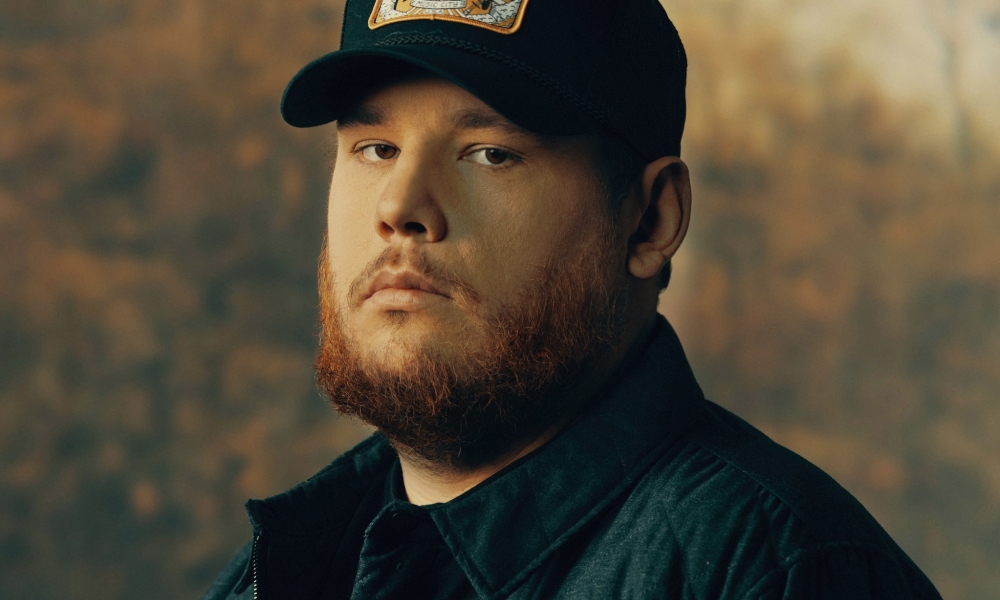 CountryTown is proud to announce Luke Combs as our Artist of the Week, following the release of his new album, Growin’ Up.

Combs was raised in North Carolina where he began performing as a child and throughout high school. While attending university, he worked as a bouncer and performing in that same bar. He dropped out with less than a month left in his degree to pursue his country music career.

He moved to Nashville and released his first two EPs, The Way She Rides and Can I Get An Outlaw, in 2014. His third EP This One’s For You dropped the following year featuring his debut single, Hurricane, which sold 15,000 copies in its first week, enough to garner a #46 debut on the Hot Country Songs chart. It later reached #1 on the Billboard Country Airplay Chart and certified 3x platinum in Australia.

In 2017, he released his debut album, also titled This One’s For You, which hit #1 on Billboard’s Top Country Albums and #5 on the US Billboard 200 in its first week. The following year, he dropped the deluxe edition, This One’s For You Too, with five bonus tracks, two of which (She Got The Best Of Me and Beautiful Crazy) were issued as singles with both reaching #1.

After being invited to a member of the Grand Ole Opry, Combs released both his fourth EP, The Prequel as well as his second album What You See Is What You Get in 2019. The album charted the singles Beer Never Broke My Heart, Even Though I’m Leaving, Does To Me with Eric Church and Lovin’ On You, all of which reached #1 on the US Country chart. Beer Never Broke My Heart also peaked at #44 on the ARIA Top 50 Singles chart.

The extended version, What You See Ain’t Always What You Get, featuring five additional songs including singles Six Feet Apart, Cold As You and Forever After All as well as a duet with Amanda Shires, was released in 2020. The album reached #1 on Australian Album charts.

The singer-songwriter announced his third studio album, Growin’ Up in April featuring Doin’ This, Tomorrow Me, TheKind of Love We Make and a collaboration with Miranda Lambert.

Reflecting on the album, Combs said, “I’ve been working on this album on and off for two and a half years now. It was sort of a crazy process through what COVID brought, and what that meant for our touring life last year. It made me have to put a pause on this album for a second, but I’m just really stoked that it’s finally coming out. Working with Chip Matthews and Jonathan Singleton as a producer has been really great and I think that the fans are going to love these songs. I’m just excited to get them out and see what they think.”

Combs' music has earned him two GRAMMY Award nominations, three Billboard Music Awards, three ACM Awards and six CMA Awards, including the 2021 ‘Entertainer of the Year’ award, their highest honour. In 2020, he married Nicole Hocking. They had their first child in June 2022.