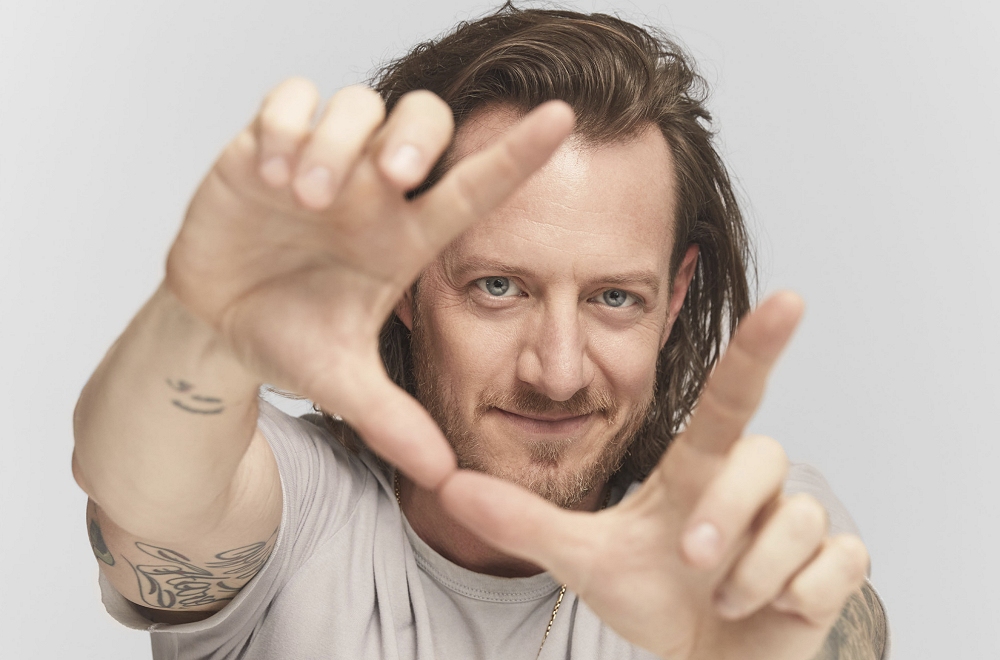 But fans won’t have to wait that long to hear more new music. According to the press release, Hubbard will release five additional tracks from his forthcoming album on August 19, following his current single 5 Foot 9, and tracks 35’s and Way Home.

The six-track project titled Dancin' in the Country will pair 5 Foot 9, which peaked at #32 on the Countrytown Hot 50 Country Airplay Chart, with the five additional new tracks, giving fans an overview of Hubbard's new music in advance of him joining Keith Urban on the US leg his Speed of Now tour from September through November.

“We’ve been releasing new music throughout this summer, and now I’m so pumped to be sharing even more of my new project – these songs have been waiting to be heard!” says Hubbard. “Though the album is coming early next year, I put together this collection of music especially for the fans, as I get ready to go on tour. I can’t wait to hear the crowd sing these songs with me as I hit the road for the first time as a solo artist.”

Hubbard co-wrote all six tracks on Dancin' in the Country, alongside top Nashville songwriters like Jon Nite, Ross Copperman, Jordan Schmidt, Rhett Akins and more. He co-produced the tracks alongside Schmidt, with Jesse Frasure also producing the track, Baby Gets Her Lovin'.

In February, Hubbard and his FGL bandmate, Brian Kelley indicated they were taking a break to pursue solo endeavours.

In an interview earlier this year, Hubbard reflected on how the past couple of years and the COVID-19 pandemic has shifted their perspectives.

“We’re in an interesting phase right now,” Hubbard said. “I think we get a new perspective on life right now. We kind of had our blinders on for 10 years of just more songs, more hits, more shows. And now obviously due to the pandemic, we’ve sort of gotten to step back and have a different perspective and enjoy family time and thinking about our future outside of music… What I plan on channelling, and I think BK [Kelley] is on the same page, is the next decade really diving even deeper into our passion for the craft of songwriting… I think we want to invest in younger artists, and we want to create a legacy that’s beyond just making records and touring.”

Dancin’ In The Country Tracklist: