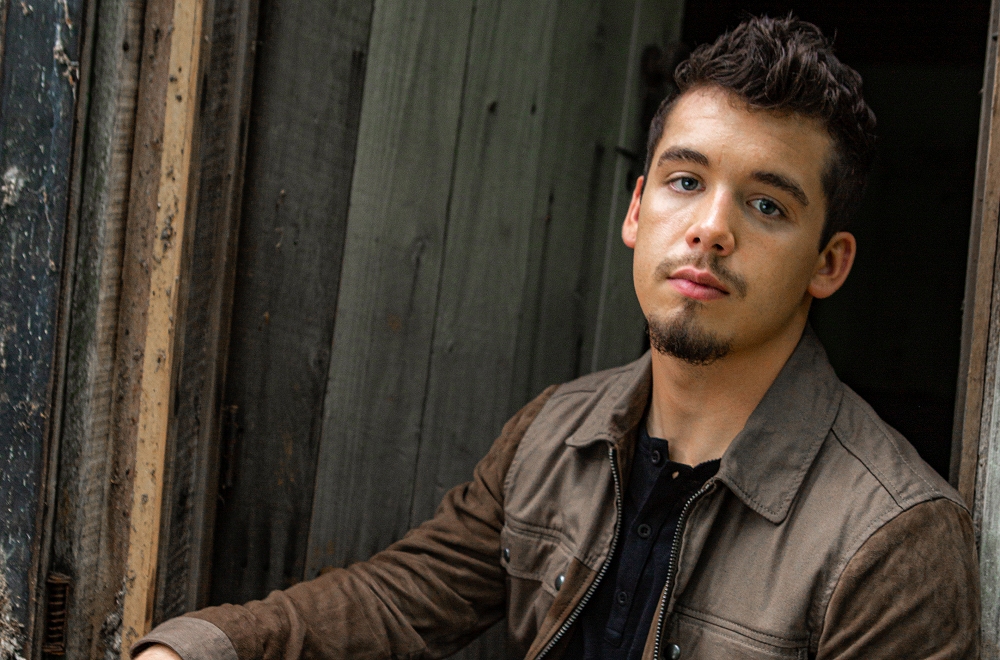 Reigning American Idol winner Noah Thompson has released his rendition of Rihanna’s smash hit Stay. Following his jaw-dropping performance of the track during both the show’s “showstopper round” and his praiseworthy winner’s walk performance, the rising star knew he had to release the song that changed his entire trajectory on the show and gave him his ultimate breakout moment.

Bolstered by the American Idol judges’ confidence in his talent and the nation’s overwhelming support, the early fan-favourite’s humble and kind demeanour instantly connected with fans.

Putting his rough-hewn Country vocals on the iconic R&B track Stay, the 20-year-old’s incredible performance of the song has banked over 1 million views and counting on YouTube, proving exactly how and why he earned the title of this year’s American Idol.

Thompson says, “I feel like my performance of Stay was one of my bigger moments on the show, and after seeing the way fans reacted, I knew I wanted to put a Country version of the song out into the world.”

A true Cinderella story, Thompson went from being a construction worker in a town with a population of only 2,852 people who never thought a music career could be a reality to winning American Idol and the hearts of millions across the country.

Having released his debut song One Day Tonight during the show, the catchy, romantic track immediately shot to #1 on iTunes All Genres and Country charts and is still racking up an incredible number of on-demand streams, averaging nearly 1 million per week.

Now, Thompson is taking it all in and finding his footing as he prepares to release new music later this year, as he’s writing songs and working with some of the most sought-after tunesmiths in Nashville and recording with notable producer Jimmy Robbins.

“From the second you meet Noah, you’re rooting for him,” said Robbins. “Not only is he incredibly talented, but he’s one of the most genuine people I’ve worked with. When he steps up to the mic in the studio, it feels like he’s been doing this for years. I can’t wait to see what’s next for him.”

Keep up to date with Noah Thompson on his Facebook page here.