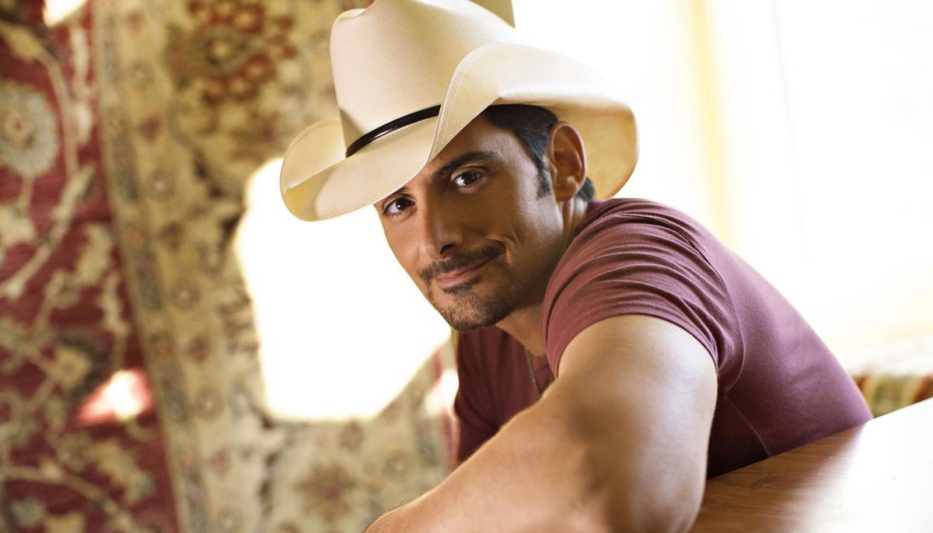 The clip Malone dubbed as “top 10 best days of my life” has since garnered over 15 million views and seen fans demanding a collaboration between the two musical superstars.

Even Paisley himself gave praise. He replied, "This is better than me."

Malone, thrilled over the comment, posted a video in response.

Additionally, Paisley has since updated his TikTok and Instagram profiles to pay tribute to Malone with bios that read, "I write songs for Post Malone."

Malone previously performed the country track as well as a rendition of Sturgill Simpson’s You Can Have The Crown, during Matthew McConaughey’s We’re Texas fundraiser event last year.

Paisley also posted Malone’s original cover of the song in 2021. He captioned, “Always humbling when another artist does your song better than you. [Post Malone], well done.”

Given that Paisley has been open about working on new music, and Malone said earlier this year he was open to making a country album, could a collaboration be in the works?

“To be honest, there’s nothing stopping me from taking a camera or setting up in my studio in Utah and just recording a country album [to put] on YouTube,” Malone said in an interview with Howard Stern on SiriusXM. “I’m allowed to do that, I’m a human being.”

He continued, “If I get another year to myself, maybe I’ll make a f––in' country album.”

As well as headlining CMC Rocks QLD alongside Morgan Evans and Mackenzie Porter, Paisley will commence his first ever Australian and New Zealand tour in 2022. Playing a string of shows with Evans and Porter in Brisbane (Sep. 26), Melbourne (Sep. 29), Sydney (Oct. 5) and Auckland (Oct. 8), Paisley is also slated for Savannah in the Round and the Deni Ute Muster.

Earlier this year, it was reported that HarbourView Equity Partners had purchased Paisley’s master recordings song catalogue, which is estimated at up to $25 million.