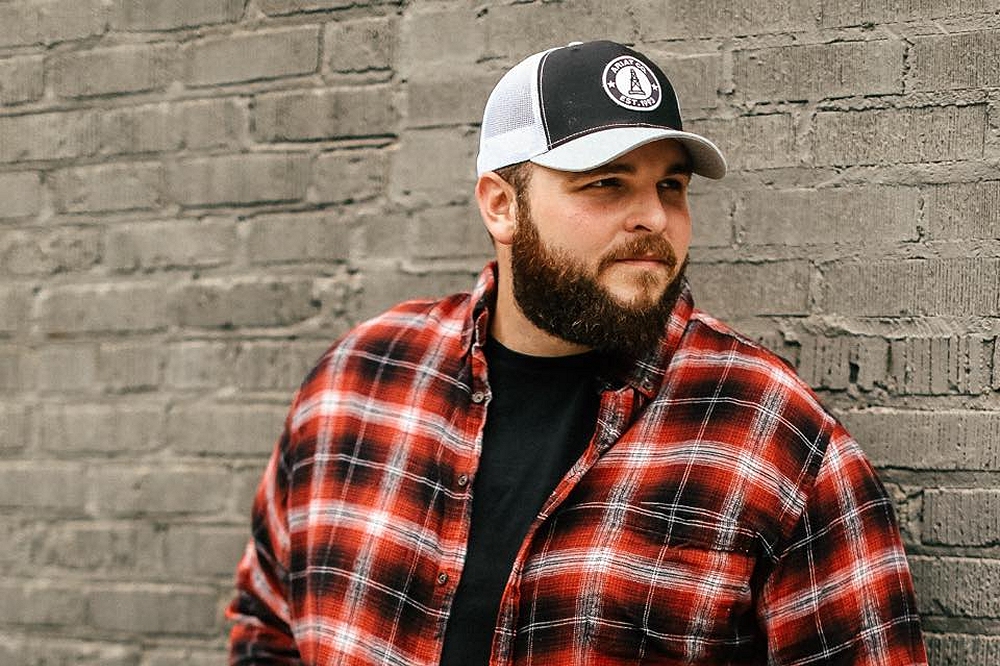 While the official date of birth hasn’t been made public, in a social media post posted on August 1, Hoot captioned, “We did a thang last week.”

Hoot and Hoyt married on March 7, 2021. Madilyn is the first child for the couple. Hoot also has a seven-year-old daughter named Macy from his previous marriage to Jessica Lynn Steele.

Born in Texas, the 34-year-old moved to Nashville at 20 and started playing gigs around the local area. He auditioned for the popular reality show in 2019 with Luke Combs’ When It Rains It Pours, joining Kelly Clarkson’s team by default as she was the only one to turn her chair.

Impressing audiences with his renditions of songs by Jason Isbell, Reba McEntire, Trace Adkins, The Eagles, Rhett Atkins, Sarah McLachlan, Lonestar and more, Hoot was crowed the winner and released his coronation single Better Off Without You, written about a dark period while going through a divorce from his first wife.

In 2020, he released the singles Dangerous Thing and Tennessee Strong. The latter reached the Top 10 in the iTunes Country Singles chart and Top 35 on the iTunes All-Genre Chart, with all proceeds going to survivors of the deadly tornadoes that hit Middle, Tennessee.

The following year, he teamed up with his former The Voice coach on the emotional ballad, I Wouldn’t Loved You – our Song of the Day back in February 2021.

Hoot explained to Music Mayhem Magazine, “I Would’ve Loved You is a song about how the choices we make and the consequences that follow. It is a story about some who has so much love to give, but due to the other person’s decisions, that love turns into hate that lasts forever.”

Co-written with Jamie Floyd and Dean Sams, I Wouldn’t Loved You was the title track off Hoot’s 2021 debut EP, Love Out Of Time, which reached #3 on the iTunes All-Genre Chart upon its release. The 5-track release also features a cover of Ritchie Valens’ classic, La Bamba with fellow Voice contestant Ricky Duran.

His releases this year include There’s Still Tomorrow with Bri Fletcher; a duet with his wife on Wherever Time Goes; the single, Had It To Lose; and the 6-track EP, Fan Made Tapes.