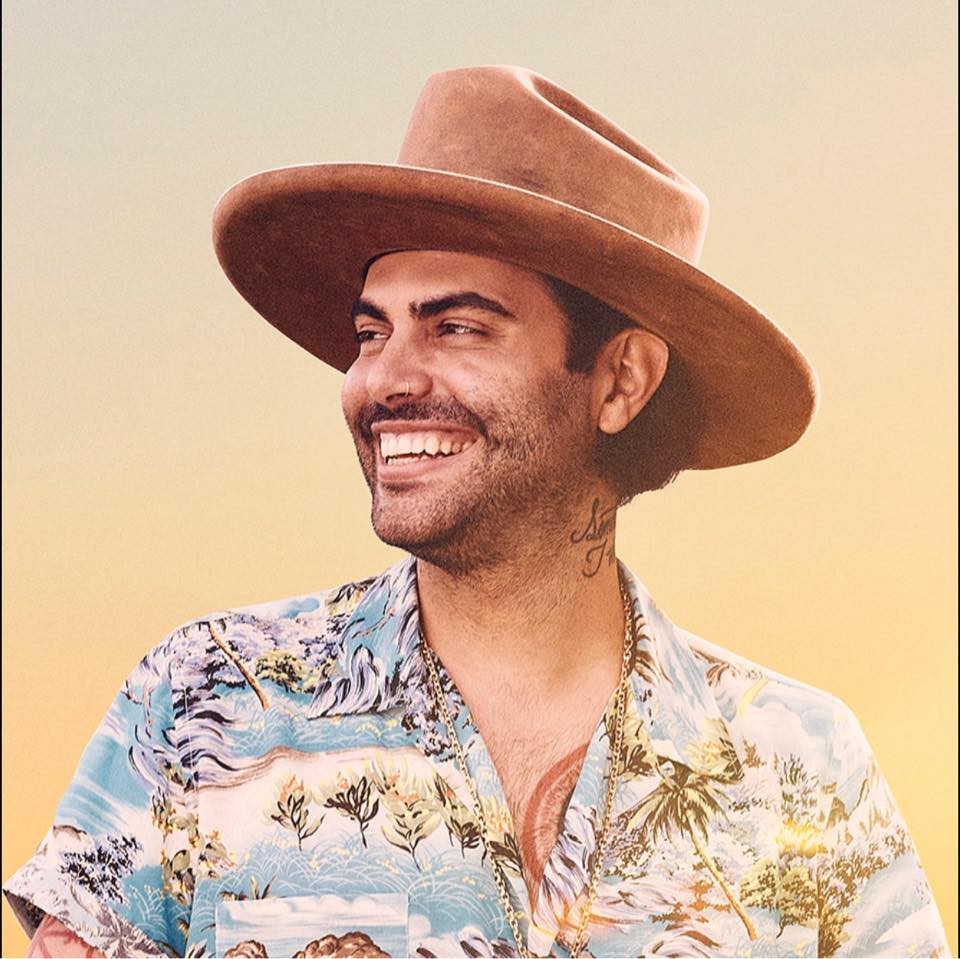 Niko Moon and his songwriting collaborator wife Anna are expecting their first child together, a daughter, due in November.

The couple shared with PEOPLE that their IVF journey (in-vitro fertilization) began in 2020 after Anna found out she had uterine fibroids at a routine gynaecological examination. A uterine fibroid is a non-cancerous tumour that grows in and around the womb (uterus), which may or may not cause any symptoms. Sometimes, complications can occur like infertility issues, blocking the fallopian tubes, difficulties during labour and the loss of pregnancy (in rare cases).

"That started me down a path of learning about my family's history with fibroids, and then to later discover my family's history with the rare genetic condition called hereditary leiomyomatosis and renal cell cancer, also known as HLRCC," Anna says. "It completely turned my whole world around to know that I had numerous tumours and that I am at an increased risk of developing cancer. My fibroids would need to be removed before trying to conceive, so I ended up having an open myomectomy to remove as many of my fibroids as possible."

Moon explains, "From the moment I met her, I knew she would make the most amazing mother! Our path to seeing those two pink lines was one we weren't expecting, and one that led us to doing IVF."

"After Anna's transfer, we had waited about two weeks and got the green light to try an at-home test. Before I could even lay the test on the bathroom counter for her, I saw that it was positive! After all we had been through, it was an extremely surreal and emotional moment for us both."

"Pregnancy has been such an incredible time for me," Anna adds. "Because of all that it took to get here, I feel so incredibly grateful every day that I wake up and see my belly growing."

After finding out they were expecting, the couple penned a song about their baby on the way, who they plan to name Lily Anne Moon.

"I Can't Wait to Love You is our favourite song that we have ever written together. It's about this really special time in life where you have this amazing miracle on the way and you're falling in love with someone that you haven't even met yet," says Moon.

"After finding out that Anna is pregnant, we spent hours talking about Lily and all the perfect details that will become her," he adds. "Her eyes, her laugh, her smile and as songwriters, we couldn't resist the opportunity to write a song about it all."

Moon announced the exciting news via a social media video, which includes a snippet of the new song. He captioned, “Out of all the things that I can’t wait to do, I can’t wait to love you.”

The Texas-native began his career writing songs for Dierks Bentley, Rascal Flatts and Morgan Wallen. He is also credited for co-writing five number one Zac Brown Band hits, including Loving You Easy, Homegrown, Beautiful Drug and Keep Me In Mind — plus Heavy Is The Head, which topped the rock charts with Chris Cornell singing lead.

In 2016, Niko joined the electronic dance music group, Sir Rosevelt with Zac Brown and Ben Simonetti, whose self-titled debut album appeared in December 2017. Their track The Bravest was used during the 2018 FIFA World Cup.

Following the release of his Good Time EP in 2020, Moon released his debut album of the same name the following year. The album features Moon’s breakout hit — the platinum-certified #1, Good Time — as well as his singles, No Sad Songs and Paradise On Me. His latest EP, Coastin’ dropped in June. The project features five songs co-written and co-produced by Moon.

Keep up to date with Niko Moon on his Facebook page here.