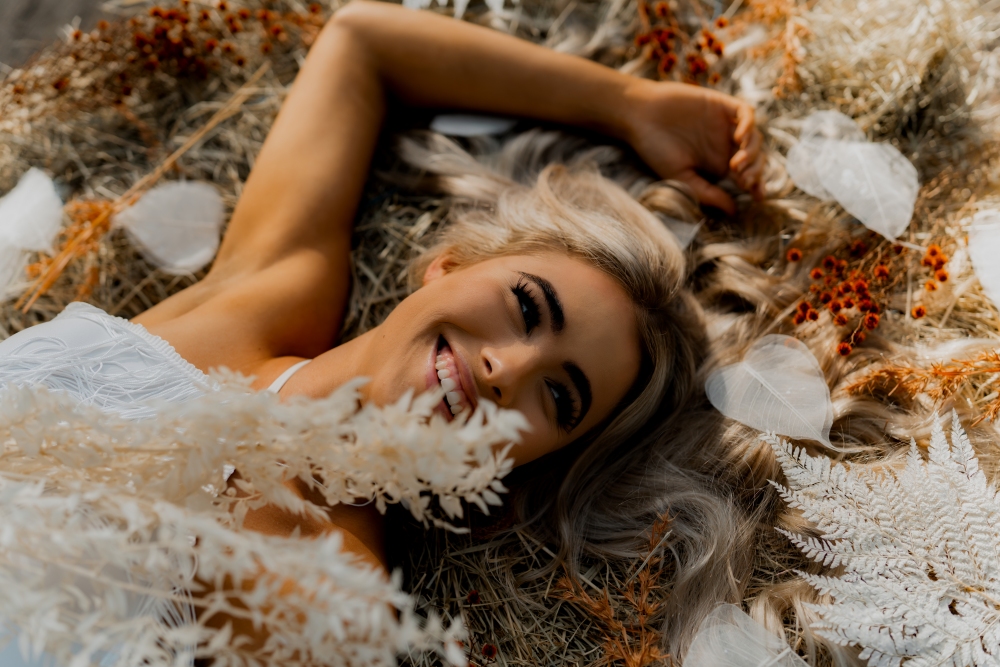 The announcement coincides with the release of 1,2,3 You and Me, the new single by contemporary country music singer-songwriter, Bella MacKenzie – the KIX-Start inaugural winner and our Centre Stage artist of the week. The single is the product of part of her 2021 prize package and was co-written with Bryce Sainty and produced by multi–Golden Guitar winner Rod McCormack.

“Winning KIX-Start was such an honour boosting my career from the second I won,” said Bella. “The support from KIX Country, Groundwater Country Music Festival, and everyone else involved has been so amazing. I could never have imagined a year ago that I would have accomplished what I have today which includes releasing two singles and playing major festivals. I have had my biggest year yet with so much more to come and I urge anyone thinking about applying to just do it! You never know if you don’t have a go.”

Groundwater Country Music Festival Director Mark Duckworth said, “We had such a fantastic pool of talent involved in last year’s inaugural KIX-Start competition and I for one can’t wait to see what amazing artists will turn up this year. It’s an initiative that is dear to my heart and something that the Groundwater Country Music Festival is all about – providing a platform for new talent.”

To find out more, all entry details are available here.